Similarly, a pretest of the paper School Observation Instrument was conducted in 10 different schools of adjoining districts Nawalpur for one day in Dec 20, 2018. A request letter for each schools from ISER-N, an authorized letter from Bharatpur Metro- Education Office and written consent paper were taken along with observer during both of the School and Classroom Observations.  The data collected from the pretest was analyzed and used to revise the observation instrument. 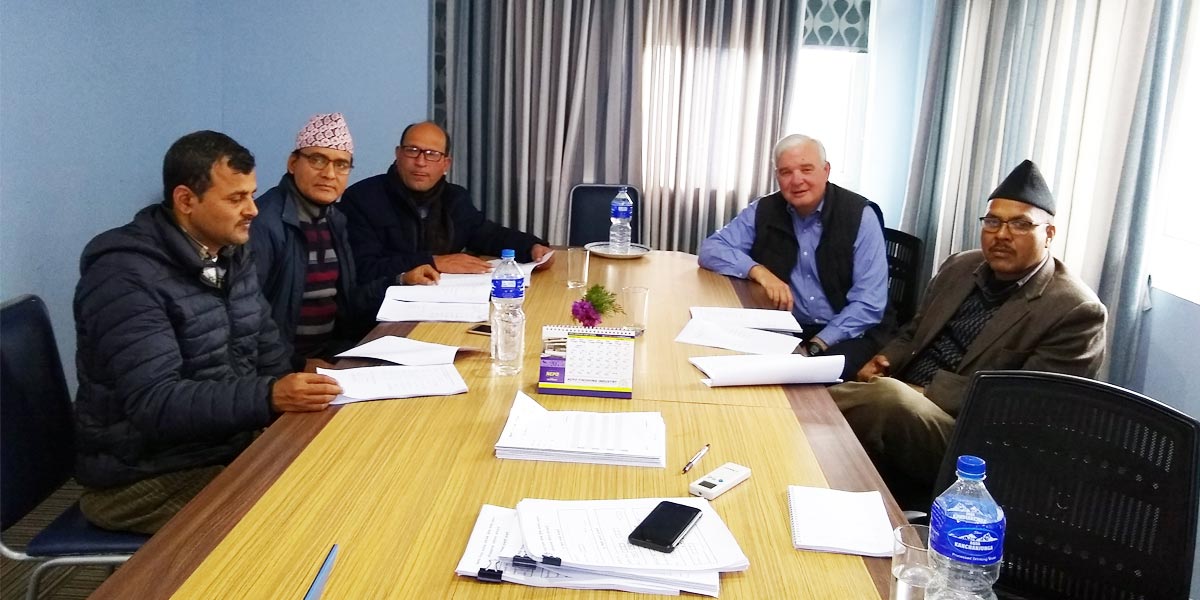 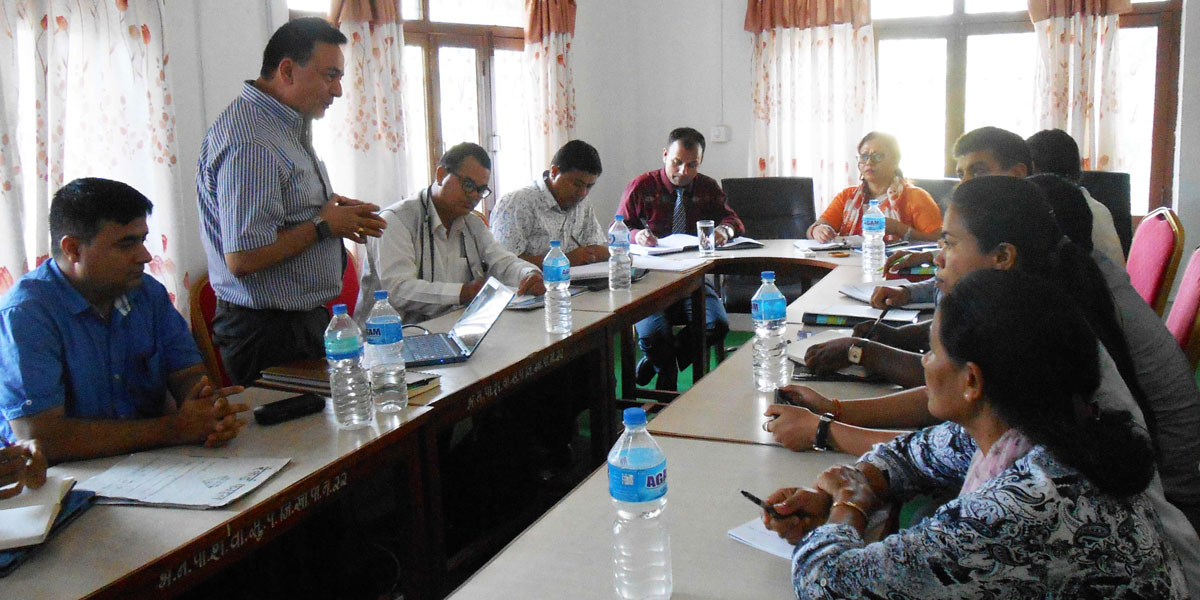 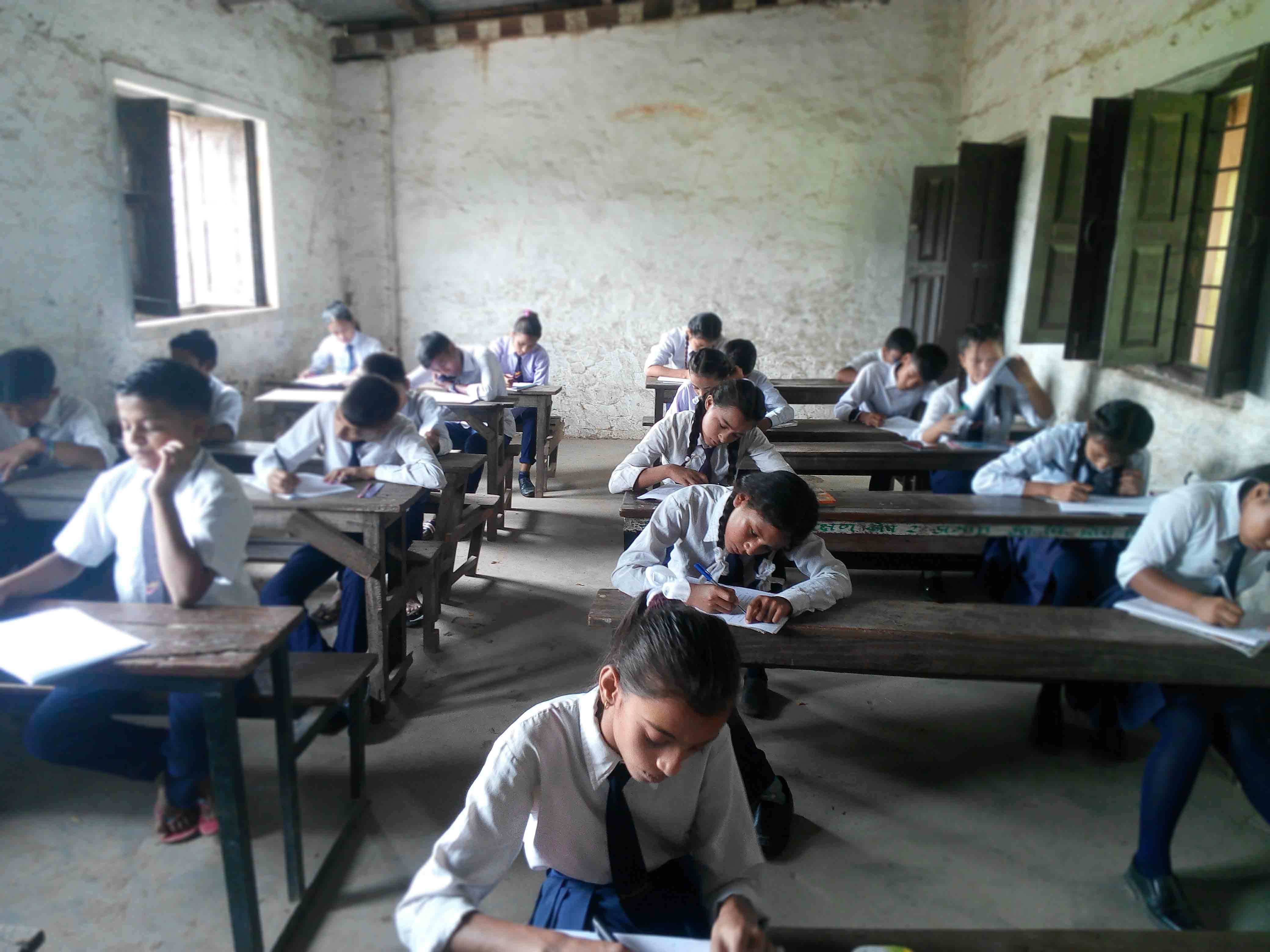 Improving Learning: Developing Measures of Accountability and Evaluating their Association with Student’s Gains in Achievement in Nepal